Love, Death & Robots (stylized as LOVE DEATH + ROBOTS) is an American adult animated anthology web television series on Netflix." "Each episode was animated by different crews from a range of countries." "The animated series consists of 18 stand-alone episodes, all under 20 minutes long, and all produced by different casts and crews, though some episodes may share certain crew members. The series title refers to each episode's thematic connection to the three aforementioned subjects, though not every episode contains all three elements." 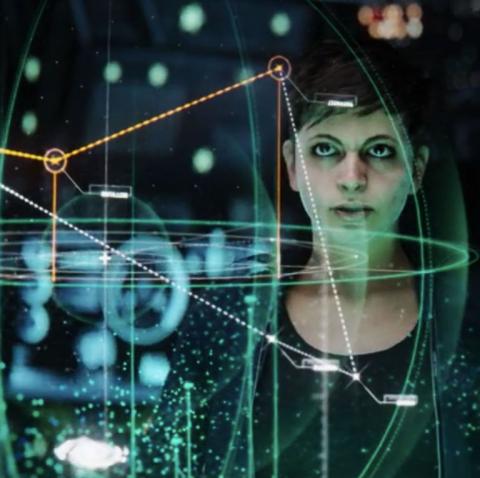 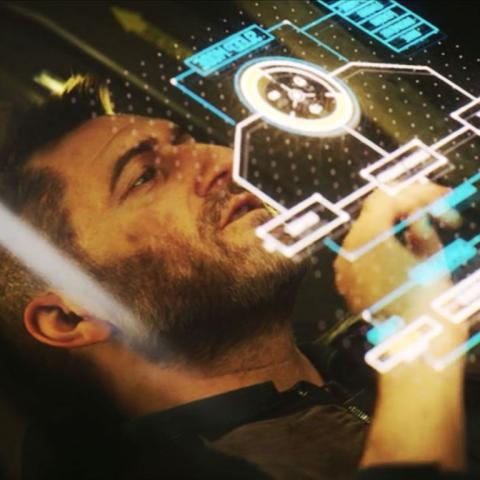